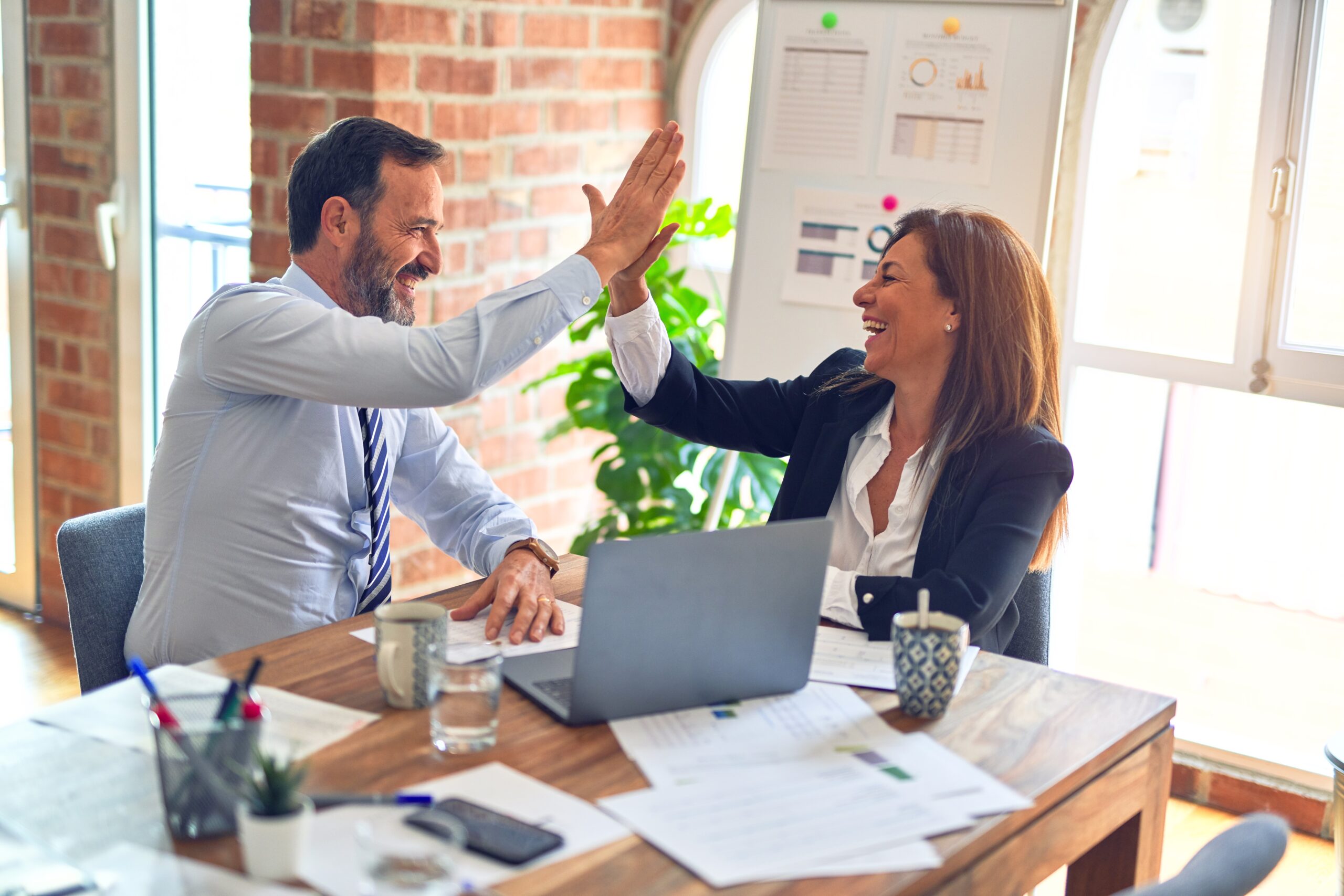 Recent data has shown that there is a clear divide in internet speeds between rural and urban communities in Canada. Over the past few years, the Canadian Government has created various initiatives to ensure that more Canadians can connect to high-speed internet.

Rural communities often face the challenges of slower and less reliable internet. According to a CITR report published in 2017, difficulties accessing high-speed and affordable internet was “the number one issue impeding their economic growth.” In fact, only 37% of rural households had access to 50/10 Mbps, compared to 97% of urban households. The CITR report also stated that only 24% of households in Indigenous communities have access to 50/10 Mbps.

What is the Universal Broadband Fund

Last November, Trudeau launched the Universal Broadband Fund as part of his promise to connect 98% of Canadians to high-speed internet by 2026, and all Canadians by 2030. The main objective behind this initiative is to provide funding for broadband Internet projects, however additional forms of support include:

According to the Canadian Government’s website, “eligible applicants must have the ability to design, build and run broadband infrastructure and must identify who will build, own and operate the broadband network.” An Eligibility Mapping Tool will also be available for applicants to draw proposed coverage on the National Broadband Internet Service Availability Map,

This is not the only initiative currently taking place in Canada; a similar project to the Universal Broadband Fund is the Rapid Response Stream, which was designed to more quickly address connectivity needs in local communities and has a budget of $150 million. The main difference between the two projects is that “broadband projects under [the Rapid Response] stream must provide improved service by November 15, 2021 at the latest.” A list of other federal programs and initiatives supporting broadband internet can be found here.

In Canada there are also numerous local organizations that advocate for the bridging of the digital divide. For example, Build a Biz Kids is a Vancouver-based charity which seeks to provide educational resources and hands-on learning experiences for youth of all backgrounds. The organization also has implemented a Kids Helping Kids initiative which provides refurbished technologies for children and families in vulnerable communities, as well as subsidized tuition for children and youth from vulnerable communities.

How Ireland is Leading the Way to Free Widespread Internet Access

Signup and be the first to know about new programs, when registration opens & inspiring stories of kids making a difference.

Working with local partners & businesses, Build a Biz Kids is uniting a community of dedicated & passionate people who believe that children can drive incredible change for their families, communities & the world.